After amalgamations, the Royal Inniskilling Fusiliers are now the Royal Irish Regiment, whose mascot is an Irish Wolfhound called Brian Boru the 1X. 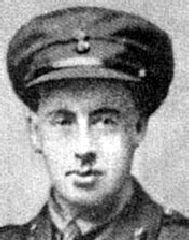