The reasons for the start of World War 1 was the need for the world empires to protect themselves from each other. There was an alliance called the triple entente, between the United Kingdom, France and Russia, and opposing the central powers or triple alliance of Germany, Austria-Hungary and Italy. 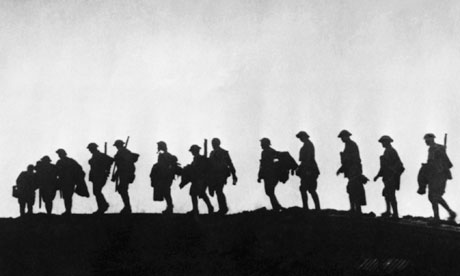 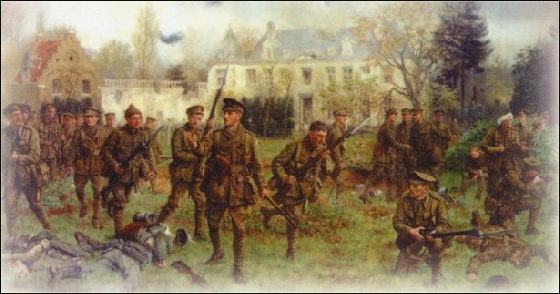