In Gerald Gliddon's book Cambrai 1917, it seemed Henry Nicholas got in trouble in May 1917 for converting his army issue trousers into shorts, and got fined. 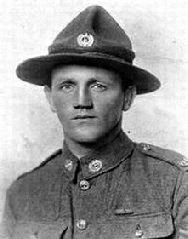