Survived the  Second World War, but died in action in the Indo-Pakistani War in 1947 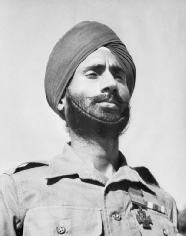 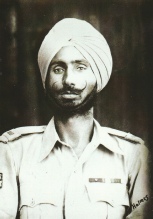