World War II began on September 1, 1939 when Germany attacked Poland without a formal declaration of war.

In support of their mutual defence treaty obligations with Poland, France and Great Britain issued ultimatums to Hitler for the immediate withdrawal of German forces from Poland. When the deadlines expired, Great Britain and France declared war on Germany on September 2, 1939.

Germany had Italy and Japan on its side, and were known as the Axis powers 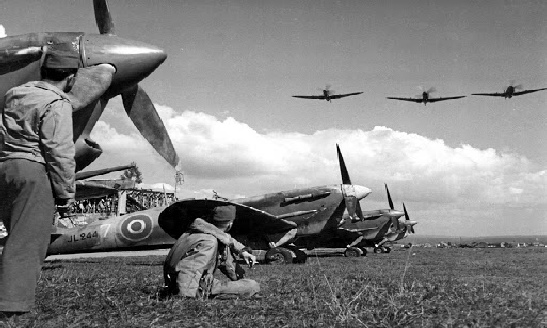 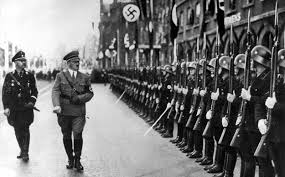