He survived his VC action but contracted Typhoid and died a few months later. 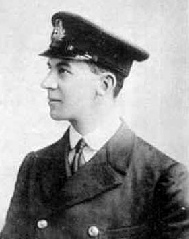