Place Of Birth   The Hague, Holland

P  Named on Ploegsteert Memorial to the Missing, Belguim

Of Welsh parents Thomas Pryce was born in The Hague, Netherlands 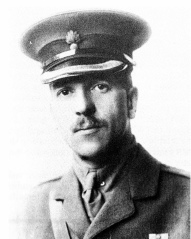