Place Of Death   At his home, 'Chardwaw', Bourton-on-the-Water, Gloucestershire, England

He retired from the army in 1934, with the rank of Colonel 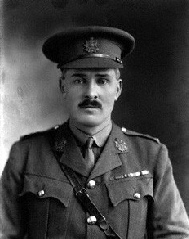