The nickname for the Royal Berkshire Regiment was the Biscuit Boys, named as the Barracks was near the Huntley & Palmer Biscuit Factory, suppliers of biscuits for the British Army 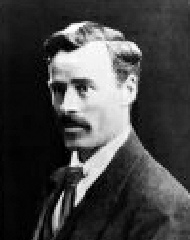