VC Presented   2 May 1917 by King George V at Buckingham Palace, London, England to his mother

He was one of the Lancashire Fusillers, dubbed by the press “Six VC’s before breakfast”. 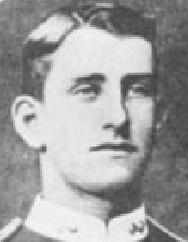