Headstone erected on 24 November 1997 by the Regimental Association of The Royal Gloucestershire, Berkshire & Wiltshire Regiment

During the battle of Inkerman he saved the life of a brigadier-general who was surrounded by Russians, having to use his bayonet to bring him back. 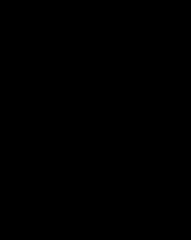 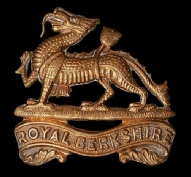