William Kerr grave restored in early 2011 thanks to a campaign led by Ian Loftus of Folkstone. William Kerr and 110 John Commerell were restored.

Lieutenant Kerr attacked a party of mutineers who were defending a stronghold near the town of Kolapore. Breaking down the gate and gaining entry to the defences, all the enemy were either killed, wounded or captured 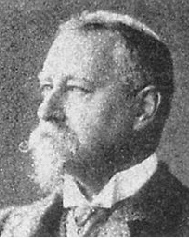