Headstone   Ashes     Plot/Grave no.   Garden of Remembrance (by the beech tree, lost in 1987 gales, now referred to as rear of Tulip Tree)

It was while as a POW in France he was spoken to by the Captain of the German ship who fought the action with 1205 Thomas Durrant, who recommended that Thomas be put forward for the highest honour 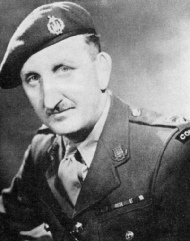