Memorial in the grounds of Portland Hospital, Dorset 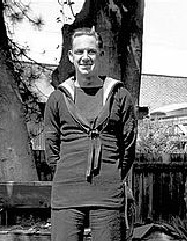