Community Hall named in his honour in Murton, Co. Durham

William McNally was a man of Murton, Co Durham, where he was born, schooled, lived, worked and died, only leaving for his war service 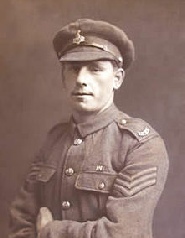