He took his own life, shortly after the anniversary of his only sons death 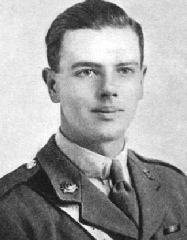