Place Of Death   In an ambulance on the way to Edinburgh Royal Infirmary after being found outside his home Howden Farm, Jedburgh, Borders, Scotland

He died from a bullet wound to the head, it was recorded that the gun fired accidentally whilst he was scaring off animals, outside his home 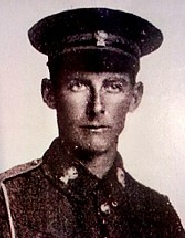