After the war, he was mainly involved in the Dairy business, either breeding a dairy herd or delivering milk

Thank you to Jason Daniels for photo's from Pinnaroo, Australia 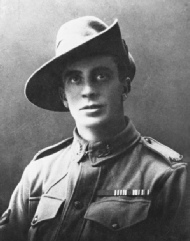