Place Of Death   At his home, Leerbaek, Jutland, Denmark

His sister, Karen, Baroness Blixen, under the name of Isak Dinesen wrote the book 'Out of Africa' based on her life in Kenya 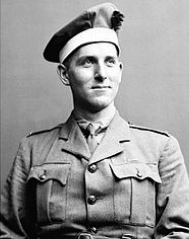