Original VC lost, replacement issued, both came onto medal market and replacement copy was investigated by the police, buyer of original eventually took possession of both medals

Whilst leading a party to spike the guns on the Redan he was badly wounded. Later that day he rescued a wounded comrade and was severely wounded a second time 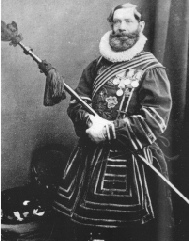