Whilst en route to Grahamstown he suddenly plunged into the river, cutting his throat and drowned, inquest returned verdict of suicide

He left the trenches under heavy fire to look for a captain of his regiment. With the assistance of a drummer, he found and recovered the body but in doing so was wounded 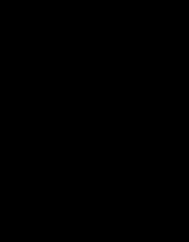