As Brevet Lieutenant-Colonel he was in charge of the ladder party that entered the Redan. With only 10 men left, he had to retire as no support was forthcoming. He made it back although badly wounded 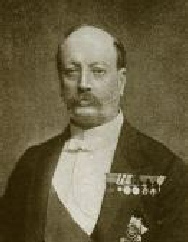