In later life he was Lieutenant Governor of Guernsey 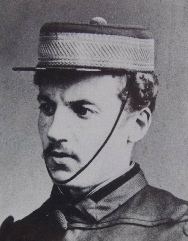