A fine picture of the battle of Peiwar Kotal, is on display at the national army musuem, Chelsea 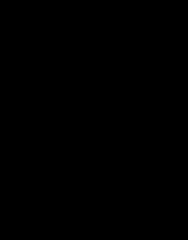 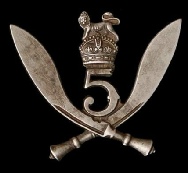