Voted Young Australian of the Year in 2010, and became Patron in Chief of the Australian charity ‘Soldier On’ in 2012 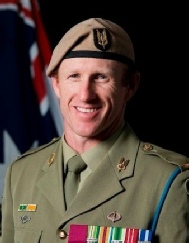 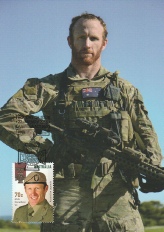