In 1945, he was elected Progressive Conservative MP for Nanaimo, British Columbia, appointed Minister of Defence and became a Canadian Privy Councillor in 1957, and was Lieutenant-Governor of British Columbia from 1960 to 1968 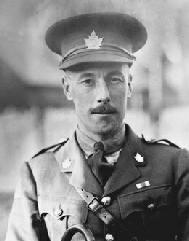