His Victoria Cross was destroyed in a house fire, at the home of his daughter, Amherstburg, Lake Erie. A replacement was presented to his daughter who, in turn, donated it to the Canadian War Museum 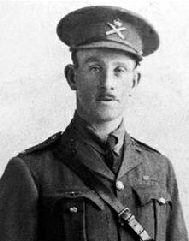