In 2014 a new Gravestone was laid in Burnaby, British Columbia 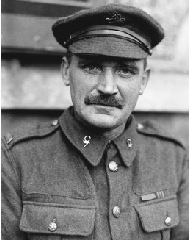