During the Second World War he served with the RAF, at a number of airfields around England and Iceland 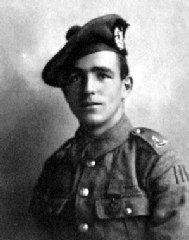