Thank you to Nottingham High School, for permission to take photos of their War Memorial and Memorial Plaque 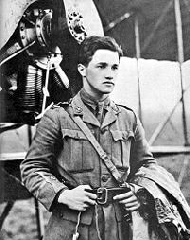