Place Of Death   At a nursing home, Chelsea, London, England

After an attack on the Redan he realised a lieutenant was lying wounded outside the trenches. Hope went to rescue him, but he was too badly injured to move. He then went back to the trenches to fetch a stretcher and bought him in, all the while under heavy fire 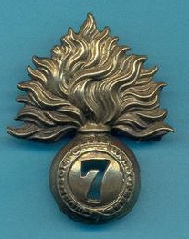