Place Of Death   At his home, ‘The Grange’, Goring-on-Thames, Oxfordshire, England

Headstone   Ashes   Plot/Grave no.   West of Section A1, Garden of Remembrance

Chairman of the research committee and helped to found the Mental Health Research Fund, 1951 to 1967 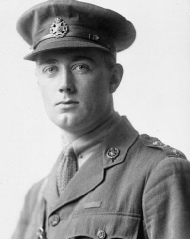