Place Of Death   At his home, 'Pendrae', St Clement, near Truro, Cornwall, England

During the Second World War he was mostly stationed in Malta, becoming the King’s harbour-master 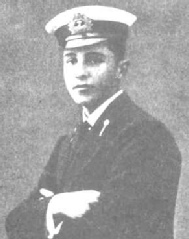