During his VC action he took over 120 prisoners 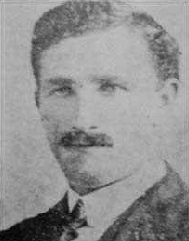