A nickname for the 21st Lancers was “the boneheads” 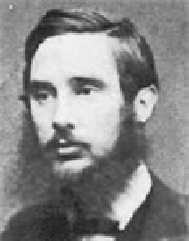