He died of sunstroke

Won the award for conspicuous bravery over a period of time at the Battles of Alma and Inkerman, and later distinguished himself at the taking of the rifle pits before Sebastopol. 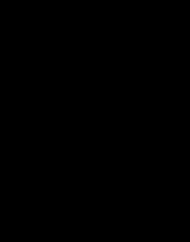 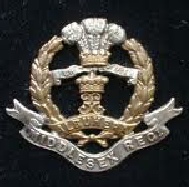