He died while stationed at the Hillsborough Barracks, Sheffield

He was awarded the Victoria Cross for outstanding bravery, whilst fighting with Havelock’s column on three different occasions; namely Oonao on 29th July, Bithoor on 16th August and Lucknow on 25th September 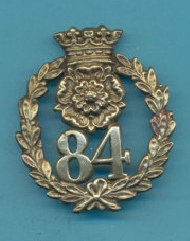