He was Lieutenant- Governor of the Royal Hospital from 1881-1885

During actions around Delhi on 18th July 1857, he saved the lives of two private soldiers on two separate occasions in one to one combat with the enemy 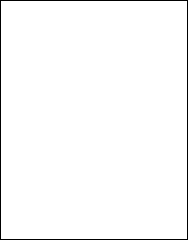 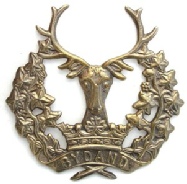 Thank you to Paul Watkins for the photo of the Plaque at Royal Hospital, Chelsea