Frank Blaker VC was part of The Chindits Force, known officially as the Long Range Penetration Groups. They were special operations units of the British and Indian armies, used for behind the lines action during the Burma Campaign 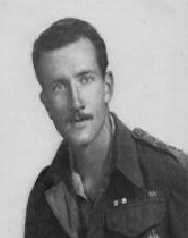