Place Of Death   At his home, The Airds, Argyllshire, Scotland

He was the Nephew of 776 Gordon Campbell VC 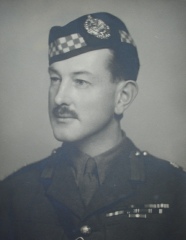 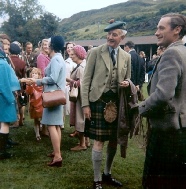