Place Of Death   At his home, Bristol, Avon, England

A couple of jobs he held after the war was Commandant of the Military Detention Centre, Colchester and Governor of the Tower of London 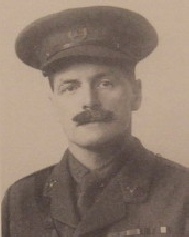