Place Of Death   At his home, Windsor, Melbourne, Victoria, Australia

He was the last survivor of the Great War Australian Victoria Cross Winners, passing away in May 1986 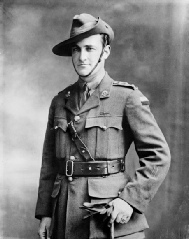