The'Morser' 21cm Howitzer donated to Brookeborough, Co. Fermanagh in his memory, was presented to the Tank Musuem, Bovington by Lord Brookeborough in 1975 and is still on display 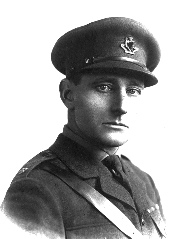