When serving as a sharpshooter he volunteered to crawl up to the Russian lines.  Being six yards from a Russian sentry he spied out the land, to enable his comrades to launch a surprise attack. 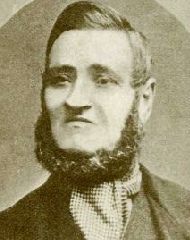