He saw a private of the same regiment surrounded by seven Russians he rode to his rescue and dispersed them thus saving his life, and on another occasion rescuing a wounded trooper with a shattered leg from certain death while under heavy fire. 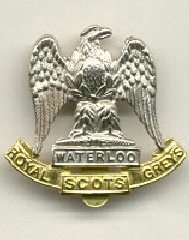