VC Presented   February 1946 by the Governor-General of Canada, Earl of Athlone at Ottawa, Canada to his parents

The Gray Building, Memorial outside, Vernon Street, Nelson, BC, Canada 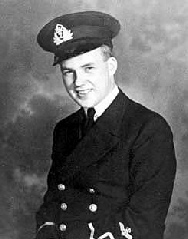