Place Of Death   near Anzio, Italy

Joined up as a Drummer Boy in 1934, in the Wiltshire Regiment 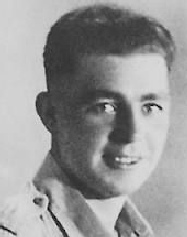 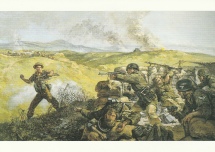 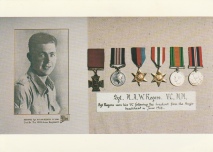