An article written by Majid Sheikh for the newspaper The Daily Dawn, states Vousden’s gravestone was being used as a surface in a bookbinding workshop in Santnagar, Pakistan 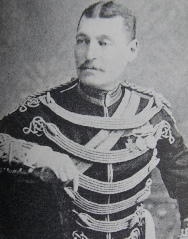