There was a grave but the cemetery has been levelled and is now a shopping centre in Nanjing Road, Shanghai, China 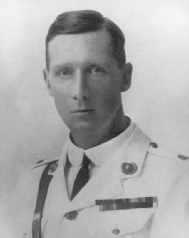