Emigrated to Tasmania, Australia in 1956 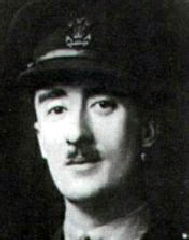